Join us on this exciting tour to the Holy Land of Israel!! Our main focus during the journey will be the book of Exodus & the Gospels, how the Israelite’s journeyed to the promised land as well as the life and times of Jesus. Some of the most memorable experiences will be a visit to […]

A prime picnic park adventure awaits… Located in Kiambu town in Kenya, 14 kilometers from Nairobi, about 10 minutes drive from city center is Paradise Lost Resort and park, a magnificent tourist attraction in Kenya that is basically an oasis in the middle of a coffee farm. Paradise Lost Resort in Kenya was discovered in […] 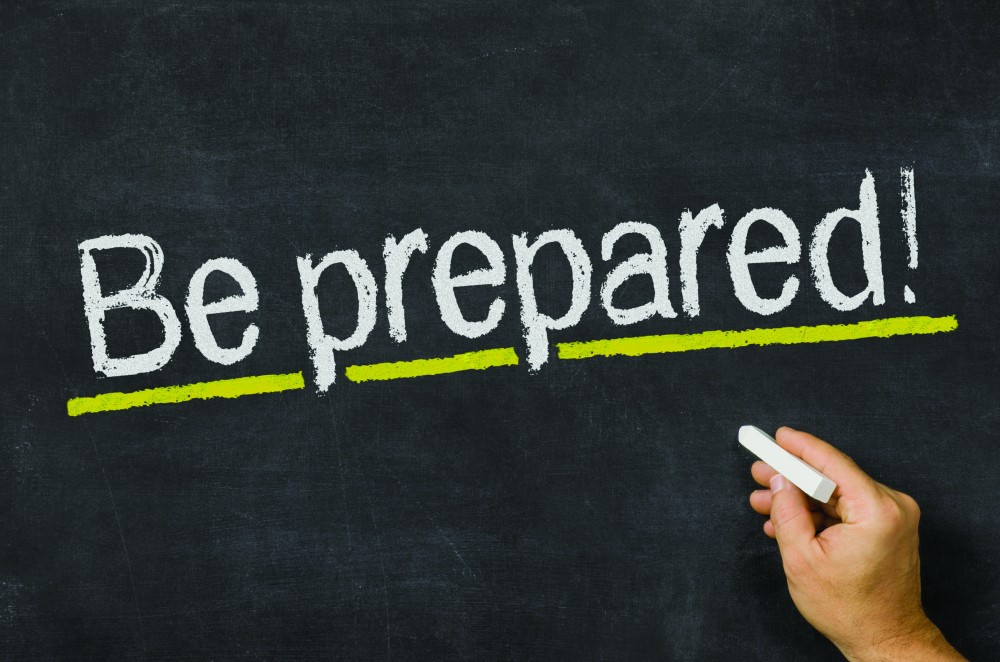 When I was a kid, I was a Boy Scout. I made it pretty far too, but then I became a teenager, decided it was “lame,” and quit. As a Boy Scout, I learned how to tie knots, camp outdoors, be a good citizen, play with knives, and got to have cool sleepovers. One of […]

BEIJING, CHINA. Address: 1 Tiantan E Rd, Dongcheng Qu, Beijing Shi, China Built by: Yongle Emperor Designated as world heritage site: 1998 (22nd session) This is an imperial complex of religious buildings situated in the southeastern part of central Beijing.The temple complex was constructed from 1406 to 1420 during the reign of the Yongle Emperor, who was also responsible […] 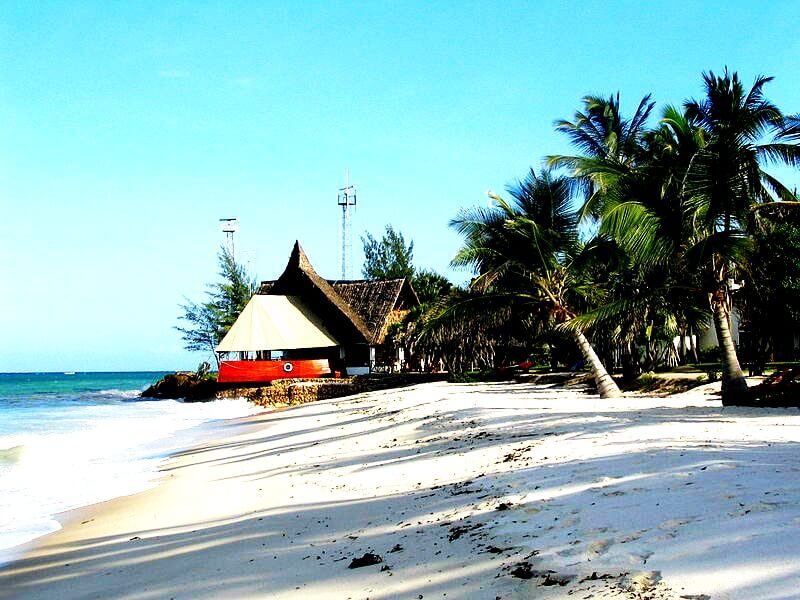 Chini -Zanzibar Expansive ocean views and balmy sunsets invite guests to lose themselves in complete tranquillity. Located on the very edge of the Unguja Island where the Indian Ocean reaches the shore, Chuini Zanzibar Beach Lodge is the most voguish property to grace Zanzibar’s west coast and the embodiment of a utopian beach escape. The […] 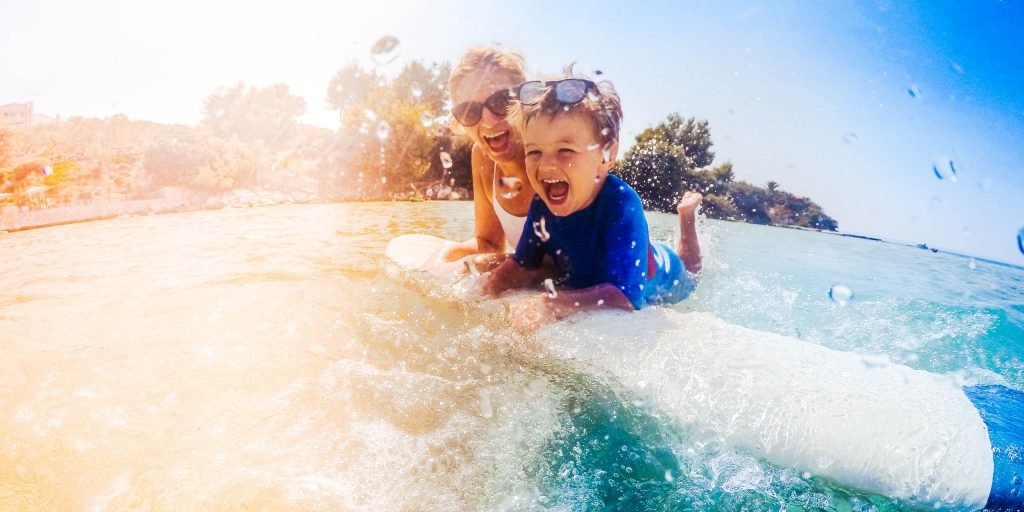 Bangkok Being a cocktail of culture, entertainment, food and shopping, there are way too many options to spend lot many days in this City. Some of the best options would be to visit Safari World & Marine Park; Do a quick temple run by visiting the Grand Palace, Wat Arun and Wat Phra Kaew; Visit […] 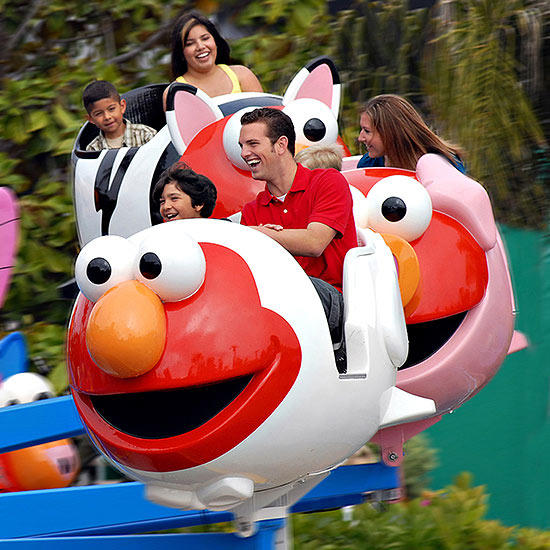 CYPRUS Cyprus is a family-friendly destination with excellent food to satisfy even the fussiest of eaters and a broad range of attractions that appeal to adults and children alike, as well as superb beaches. Visiting as a family does require some planning, but no more than for any other European country. The culture revolves around […] 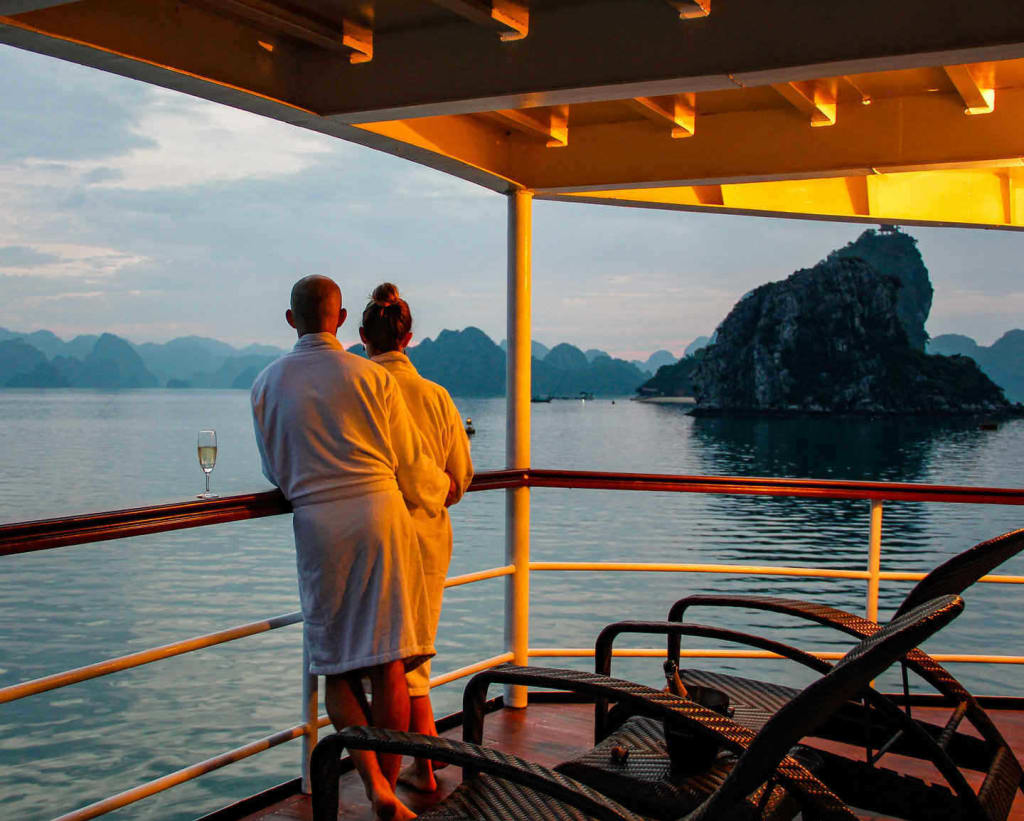 Maldives The Maldives is an Asian country, located in the Indian Ocean, situated in the Arabian sea. It lies southwest of Sri Lanka and India. The Maldives is home to perhaps the best beaches in the world. Imagine you and your partner walking on a soft sand beach and taking a dip in clear blue water completely alone and hearing nothing […]

Figuring where to go in 2019? We have compiled best places to visit with a focus on Islands and beach destinations with vibrant new arts scenes. Big Island, Hawaii The island is know for its beautiful nature and many cool activities and it is almost impossible to fit everything in your vacation – even if […]